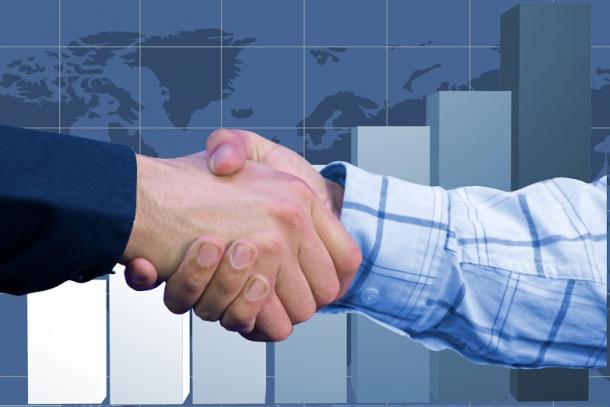 Santa Clara County officials have abandoned a plan to purchase a controversial cell phone tracking system known as StingRay after negotiations with the system’s manufacturer fell through.

The Board of Supervisors approved the $500,000 purchase in April at the behest of Sheriff Laurie Smith, evoking fear and outrage from privacy advocates. But with negotiations now dead in the water, county officials say they have abandoned plans to acquire the system altogether.

“The issue is now off the table and there is no likelihood it will come back,” said County Executive Jeffrey V. Smith.

According to Smith, the problem arose over the company’s strict nondisclosure requirements, which conflict with state and local public records laws. The company, for instance, had requested that the purchase be kept secret—an impossibility, given officials’ promise to develop a transparent policy for the system’s use.

“It was just clear it wasn’t going to work,” Smith added.

The device, which acts like a cell phone tower, would have allowed law enforcement to track fugitives and missing persons, according to the Sheriff’s Department. However, some civil rights advocates feared it could be misused, either intentionally or unintentionally, to acquire information from innocent persons.

Read more about the announcement here.