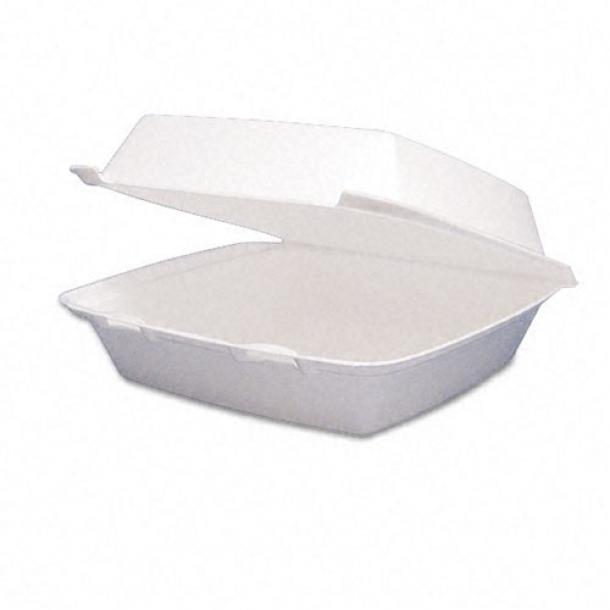 SLO city council to weigh in on Styrofoam ban

A proposed ban on Styrofoam containers will go before the San Luis Obispo city council next week.

The San Luis Obispo City Council will consider an ordinance Tuesday banning the use of expanded polystyrene food and drink containers and requiring food vendors to use eco-friendly alternatives.

“The new rules would also prohibit the retail sale of Styrofoam products not covered with a more durable material, such as foam plates, cups or small foam ice coolers.”

More than 80 cities around the state have banned or limited  the use of Styrofoam containers. If the council approves the action, San Luis Obispo would become the first city in the county to impose such restrictions.

“A Caltrans study estimated that 15 percent of storm drain litter is expanded polystyrene. Another study found that it is the second most common form of beach debris in California, according to a report by Greg Hermann, the city’s special projects manager.

The city has received more than 30 comments from business owners and managers concerned that the proposal would cut into their profit margin or prompt them to increase their prices. Some urged the city to look into recycling options instead of supporting an outright ban.”