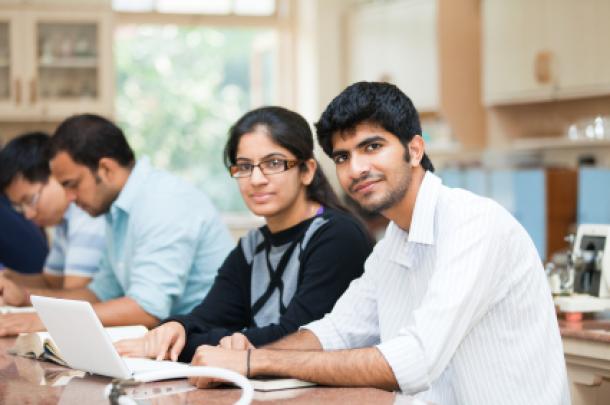 An all-too-familiar scene played out on the streets of Isla Vista on Monday when two University of California, Santa Barbara students were gunned down near the university campus. Neither of the victims were fatally wounded but each of them were taken to hospitals with serious injuries. Both are expected to survive.

The Santa Barbara County Sheriff’s Department says it was not a random shooting and that the two suspects, 22-year-old James Joshua Taylor and 19-year-old Jose Guadalupe Gutierrez, knew the victims. Violence ensued after a fight at one of the victims’ homes a little after 7 p.m.

"We walked down there and we saw two guys that were just laying on the steps, like walking up to their apartment,” a witness said. “They looked like they had been shot. We saw like bloody clothing, but it didn't look super serious because when we saw them get into the ambulance, they looked pretty stable."

The first suspect was apprehended by citizens while they awaited the police. Gutierrez fled but was later taken into custody. The two were taken to the hospital for unknown injuries and booked in absentia on charges of suspicion of attempted murder, robbery, discharging a firearm causing great bodily injury and participation in a street gang.

Authorities are still investigating the case and any potential motives. They were able to confirm that neither of the suspects are students at UCSB.

Monday’s incident comes nearly one year after a deadly shooting and stabbing rampage which left 6 dead and 14 injured in Isla Vista. The attack was carried out by UCSB student Elliot Rodger who eventually turned the gun on himself. The victims’ parents later sued the Santa Barbara County Sheriff’s Department for failing to heed warning signs that Rodger was a threat.