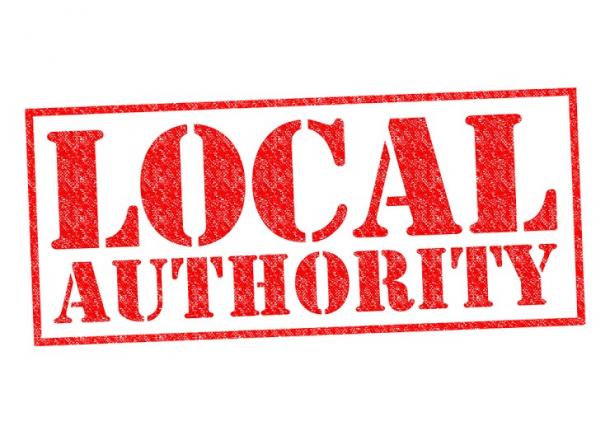 An Alameda County law that requires drugmakers to cover the cost of disposal of consumers’ unused medications will stand after the U.S. Supreme Court refused to hear a legal challenge launched by the pharmaceutical industry. Tuesday’s decision paves the way for counties such as San Francisco, Santa Clara, and San Mateo which are considering similar ordinances of their own.

Alameda’s ordinance was passed in 2012 and requires all manufacturers with drugs sold in the county to pay for disposal bins for unused or expired medications, along with public education campaigns. PhRMA, the Generic Pharmaceutical Association and the Biotechnology Industry Organization filed a lawsuit in 2013, claiming the law interferes with Congress’s constitutional authority to regulate interstate commerce. But a three-judge panel of the 9th U.S. Circuit Court upheld the ordinance last year.

“This was the last opportunity for the pharmaceutical industry to stop these kinds of programs,” said Arthur Shartsis, a lawyer for Alameda County. He further predicted that similar ordinances would “begin to proliferate around the United States” as a result.

Supporters of drug disposal laws like Alameda’s say they are vital to the public’s health by ensuring that discarded medications are kept out of landfills, waterways, and unwanted hands. The manufacturers, they argue, have a duty to cover the costs of proper disposal and ensure that their consumers are knowledgeable about safe and secure methods for doing so.

Ultimately, however, the additional costs are picked up by the consumer. Alameda’s ordinance allows manufacturers to increase prices to make up for any lost profits, and Shartsis says they should be able to charge customers another penny for each $10 in sales to recoup their expenses.