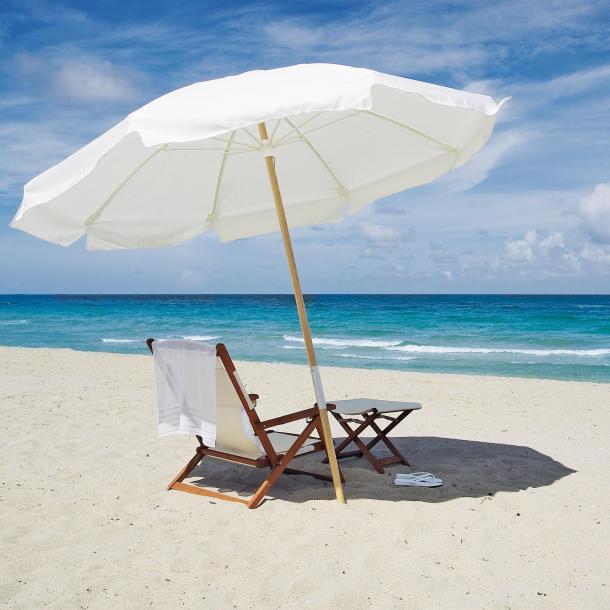 Why do CalPERS retirees flee California?

The Sacramento Bee takes a look at why pensioners from California end up fleeing the state after their careers are over.

The answers are not surprising. High housing costs, taxes and bad traffic are among the top reasons Baby Boomers are fleeing the state once they retire.

According to estimates from the Bee, about 15 percent of all CalPERS members who are no longer working live outside of California.

“The vast majority have flocked to low-tax or no-tax states, creating a veritable river of cash that flows out of California and into cities such as Las Vegas; Reno; Tucson, Ariz.; and Grants Pass, Ore.

“Overall, CalPERS sent $2.16 billion to roughly 81,000 beneficiaries living elsewhere in 2013, based on monthly pension payments made in December of that year, the latest for which CalPERS data are available.

“It’s obvious that California’s taxes and the cost of living drive some people out of the state,” said Mark Beach, AARP’s Sacramento-based communications director, when told about Nevada’s popularity among CalPERS retirees. “I’m surprised the number of them leaving isn’t higher.”

You can read the entire Bee story here.