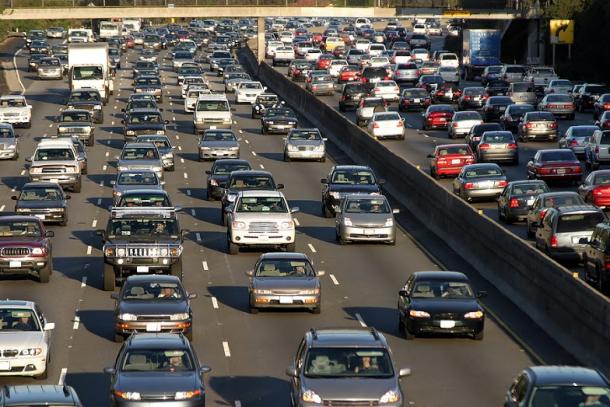 California motorists who wish to contest their traffic tickets will no longer be forced to pay the fines before doing so, state court leaders ruled Monday. The emergency action by California’s Judicial Council represents a major victory for many California drivers who say they were victimized by the state’s so-called “pay to play system.”

Since 2006, over 4 million drivers have had their licenses suspended because they could not afford to pay the traffic violation fees. In some counties, payment of the fine was a prerequisite for getting one’s day in court—a violation of due process rights, according to the American Civil Liberties Union.

Monday’s ruling was unanimous and takes effect immediately. Chief Justice Tani Cantil-Sakauye called it a "historic" change and "an important first step to address an urgent access-to-justice issue.” Many activists, however, say they would like to see more action on the part of state officials.

"The system is broken," said Christine Sun, associate director of the American Civil Liberties Union of Northern California. "It has become clear that we are funding our judicial system through unfair fines and fees that act as a hidden tax on poor people -- who may not be able to afford contesting their citation -- and people of color, who are disproportionately pulled over and cited. This has to stop, and we're pleased that the Judicial Council is taking action."

Their calls for action have not gone unheard. Last month, Gov. Jerry Brown proposed an amnesty program for poor residents who are unable to pay their traffic debts. The mounting cost of traffic violations had led to “a hellhole of desperation,” he said. State Senator Robert Hertzberg (D-Van Nuys) also proposed a bill which would help restore and prevent loss of licenses by basing certain traffic penalties on an income scale. SB 405 is currently pending before the State Assembly.