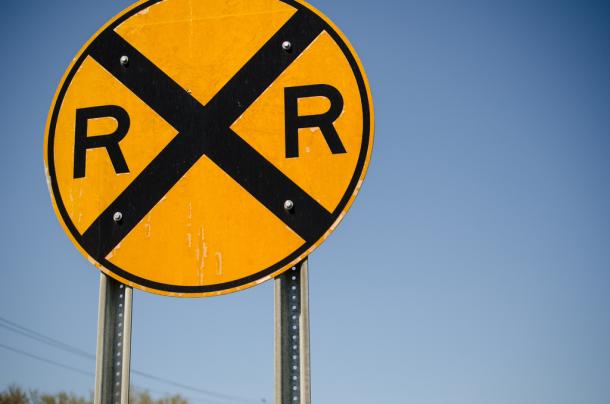 Another day, another issue with the high speed rail project.

The state’s bullet train project recently broke ground on the first phase of construction in January. Barely six months later, issues have boiled over and the first phase has been shortened by some eight miles.

Phase 1 will connect Los Angeles to San Francisco through the central valley, with Phase 2 fleshing out the rail network to eventually include Sacramento and San Diego. Phase 1 construction began in the central valley, north of Madera, and will eventually work its way south toward the high desert and then LA.

The decision is the result of a December settlement to a lawsuit brought on by Bakersfield officials disputing the effects that this massive undertaking will have on the immediate area. The current redirect places the “Bakersfield” station outside the city in neighboring Shafter, who also has pending legal action with the California High-Speed Rail Authority. Bakersfield and the Authority have until January 2016 to meet with effected stakeholders and redraw the route through the Bakersfield downtown area.

While the section of track in question is slated for completion in 2017, the entirety of Phase 1 is not due to be completed until an eye-watering 2029. There is currently no timetable for Phase 2.

For more details on this story, see here.

For a map depicting the current projected routes of the in-progress rail system, see here.