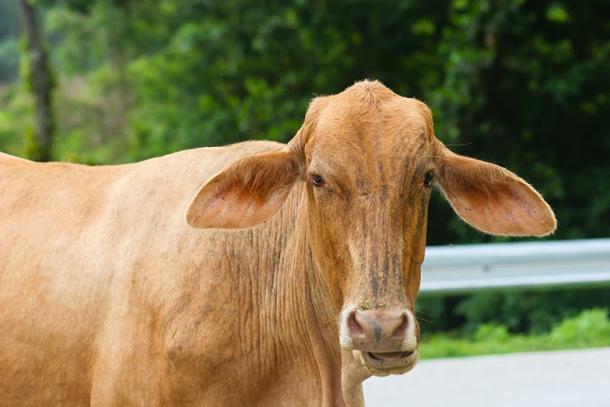 Each day, it seems, California’s lingering drought pummels us with a host of unintended consequences. Now we can add the proliferation of rabies to that ever-growing list.

San Mateo County health officials are warning residents about the increased risk of rabies contraction as an indirect result of California’s parched state. According to officials, as water holes dry up, wild animals are coming into contact with pets and humans more often, placing them in greater danger than ever before.

County officials recently launched the “Protect Your Pets-Vaccinate Them” campaign to encourage pet owners to keep their furry friends inoculated.

“Think about how many people one infected dog can come into contact with during one afternoon outside—now all those people are at risk,” said County Health Officer Dr. Scott Morrow.

The risk of getting bitten by an animal is already greater in the summer when a larger number of people gather outdoors. The county recorded 177 rabid animals in 2014; among them were two cats and a dog. In Alameda, 11 bats have already tested positive for rabies, compared to just two last year. Eight bats in Santa Clara have also be found to have the disease.

Early symptoms of rabies contraction in humans include fever, headache, overall discomfort, and malaise. Later on, the victim may experience anxiety or confusion, sleep problems, difficulty swallowing and even hallucinations. In animals, the disease presents with lethargy, fever, and vomiting. The animal may also exhibit abnormal or aggressive behavior, seizures, or excessive salivation à la Old Yeller.

Read more about the warnings from San Mateo officials here.