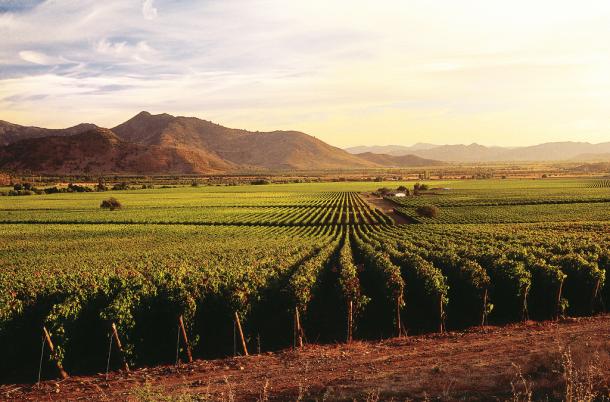 Los Angeles County supervisors approved a plan that would ban new vineyards within the county. The plan’s next step is a California Coastal Commission vote, which is slated for late July.

The plan is simple, no new vineyards, as a result of drought-based environmental sensitivities. Existing vineyards in the area are likely to be grandfathered in and would not have their current production capacities affected.

This ban would affect a 32-square-mile area in the Santa Monica Mountains North Area. This ban adds onto the coastal ban supervisors levied last year, which affect an 81-square-mile area around Malibu.

While LA County is not Sonoma County with its famous Napa Valley, vineyards are an odd target. This is because California vineyards are largely on the forefront of efficient means of irrigating their crops, something other crops have been lagging on.

California wine is a $4.4 billion industry, representing quite a few grapes, and existing vineyards have voiced opposition in the lead up to the commission vote, with vintner Dan Fredman saying that the wine industry has been “singled out.”