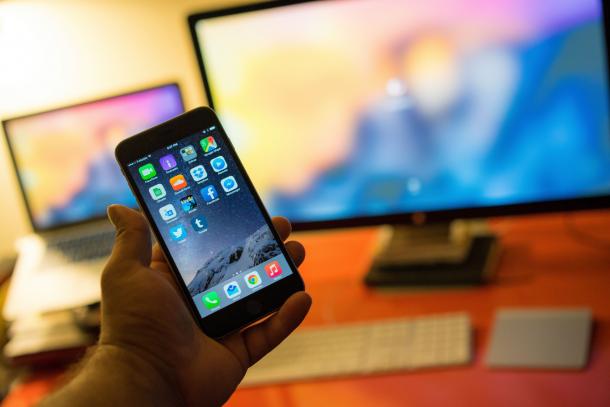 One million fewer tech thieves had their way with would-be prey this past year.

Since smartphones became the standard in the mid to late-2000s, theft rates signaled an alarming trend for gadget owners.

That appears to finally be turning around as Consumer Reports issued figures saying that theft rates decreased by nearly one-third this past year, 2.1 million thefts down from 3.1 million in 2013.

What has caused this turnaround? Better technology in the form of “Kill Switches”, welcome to the future!

The poster child for the kill switch app is Apple’s Find My iPhone. Released in 2013, Find My iPhone has become a must have app for iPhone users. The popular kill switch lets owners’ clear data and disable the phone remotely. So it becomes a several hundred dollar paperweight.

Competitor Android is in the midst of a system overhaul as the new Lollipop 5.1 operating system comes online in the near future, it is expected that a stock Android kill switch app will come out soon.

California has been on the forefront of this issue, passing legislation requiring better anti-theft technology onboard smartphones in late 2014.

For the full story on the decline in phone theft, see here.