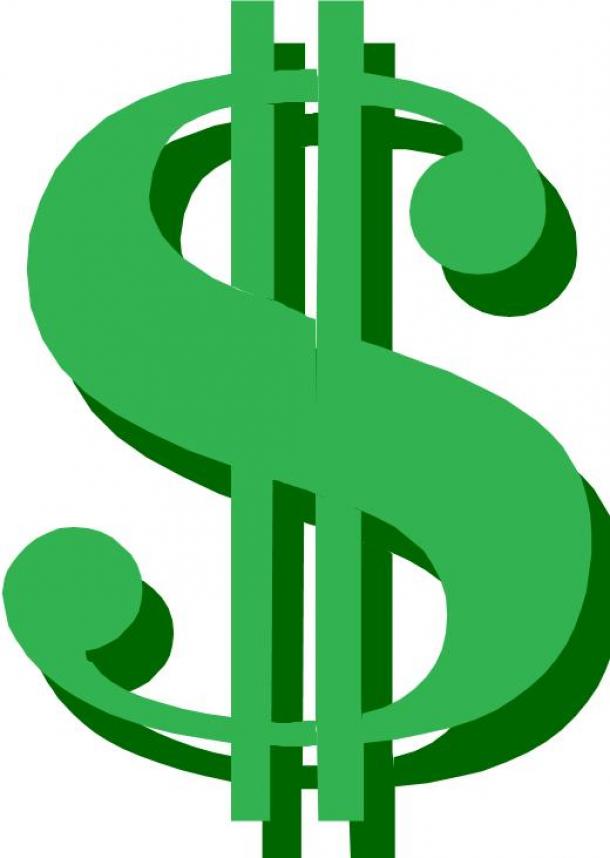 Riverside County has refused to send nearly $2 million in property taxes to the city of Canyon Lake, citing the city’s failure to pay its fire and paramedic bills since late 2013.

The current service contract runs out on June 30 and it is unclear what course of action will be taken.

Riverside County has given Canyon Lake given 30 days to oppose this tax decision, but the fact that the two agencies both have lawsuits against the other complicates the matter.

County Executive Officer Jay Orr described the county side of the matter, "By law the county must recover full costs for the services it provides, and we are gravely concerned about how Canyon Lake will protect residents when the current contract runs out at the end of the month."

Canyon Lake argues that the cost of the county fire contract is putting them on trajectory for bankruptcy in the coming years. The city has wanted, and at one point had permission, to close its lone fire station for several years. They would then rely on nearby outlying stations like Lake Elsinore.

The expiring contract would leave roughly 11,000 residents without emergency services.