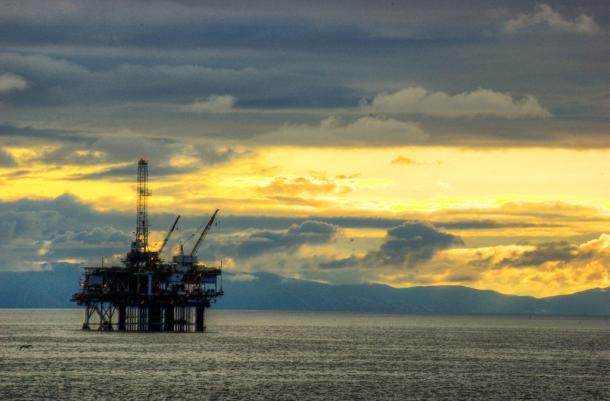 A 3-2 vote on Tuesday saw Santa Barbara County’s Board of Supervisors favor the upcoming SB 788.

SB 788 is titled California Coastal Protection Act of 2015, which should clarify why it is a big deal for Santa Barbara County. Last month, the county had its shores slicked in crude oil following the burst of a corroded underwater pipeline that ultimately dumped over 100,000 gallons of crude into the ocean.

The Senate Bill would ban all new offshore drilling projects via the deletion of an authorization in the California Coastal Sanctuary Act of 1994.

One dissenting vote, 4th District Supervisor Peter Adam, argued that offshore drilling can be conducted safely and this is more of an overblown reaction to the recent spill. 3rd District Supervisor Doreen Farr took an environmental stance, advocating that marine-protected areas should actually get the protection and conservation they have been designated for.

SB 788 is currently through the State Senate and is making its committee rounds in the State Assembly.