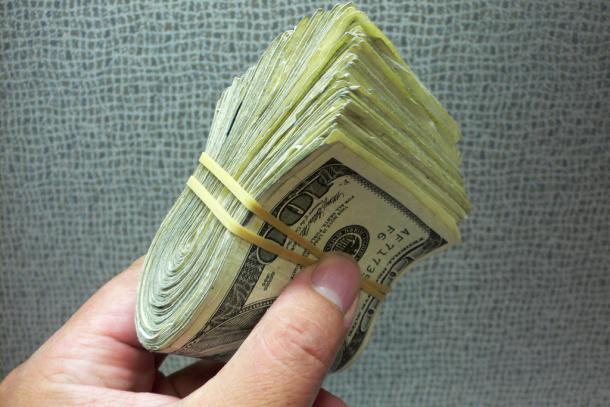 The banks, which include JP Morgan, Chase, and Citigroup, are losing all of the County’s business.

The decision comes after the banks pled guilty to rigging the world foreign-currency market for their own profits. And while the federal penalty has them paying a total of $5.5 billion back, the banks are capable of deducting those fines as business costs come tax time.

So Santa Cruz County came along and voted to end all business with the felons. County Supervisor Ryan Coonerty went to bat for his constituency, “We have a sacred obligation to protect the public’s tax dollars, and these banks can’t be trusted, Santa Cruz County should not be involved with those who rigged the world’s biggest financial markets.”

The County portfolio weighs in at $650 million, just shy of 10% of the deductible penalty. While it is still drops in the bucket to the banks in question, it is a pile of cash that they cannot recoup through the tax code.

Supervisor Coonerty is going to reach out to other local agencies across the nation in hopes of getting some more folks on the bandwagon.