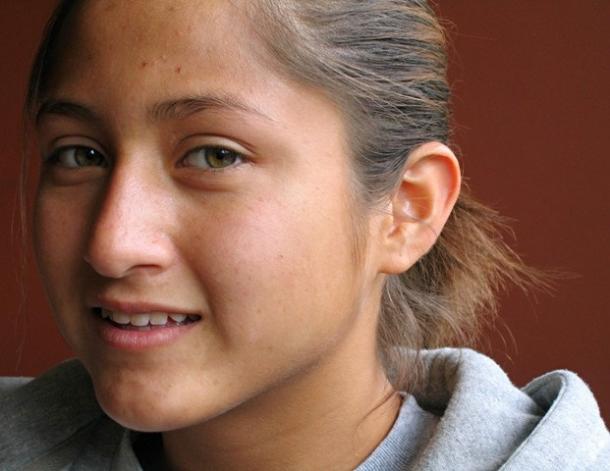 A special committee appointed by the Los Angeles County Board of Supervisors has recommended the closure of the county’s Welcome Youth Center, a last-resort facility for older youths with nowhere to stay.

The center was opened to resounding praise back in 2014. Child welfare personnel said it would solve one of their most pressing problems by providing temporary shelter for some of the system’s most troubled children. Just two years later, however, the operation is now described as out of control.

"The current situation is unacceptable for children already traumatized by abuse and neglect," the committee said in its report.

The facility has become a last resort for some of the most challenging foster cases, often housing teenagers who have been kicked out of other foster homes. Many of its visitors are mentally or physically impaired and a large number of them are involved in prostitution. The center is only supposed to house the children for 24 hours, but visitors often end up staying for nights or weeks at a time due to a lack of alternatives. In fact, there were 800 violations of the 24-hour rule at both the center for young children and those 12 and up last year.

The facility for older youths finds itself particularly overwhelmed. It lacks sufficient bedding, restrooms, and showers, as well as adequate healthcare personnel.

The state has already pushed the county to find a solution to the mounting problems at the welcome centers. Following a lawsuit against the county in April, state and county officials agreed to begin the licensing process and revamp amenities so that children could legally be housed at the centers for up to three days. But, in order to do that, Director of Children and Family Services Director Philip Browning says the centers would need to be completely overhauled or replaced altogether.

The commission has called on the county to make significant investments in the center for younger youth. But the only way to truly tackle the problem, it said, was by significantly increasing the number of available foster homes, while also implementing a 30-day emergency shelter. That’s a tall order. Since 2000, the number of beds in available non-relative foster homes has dropped from 22,000 to 9,000. Social workers must make as many as 100 phone calls before finding a bed for a single child.

The report still needs to be approved by the Los Angeles County Commission on Children and Families before its recommendations are forwarded to the Board of Supervisors.