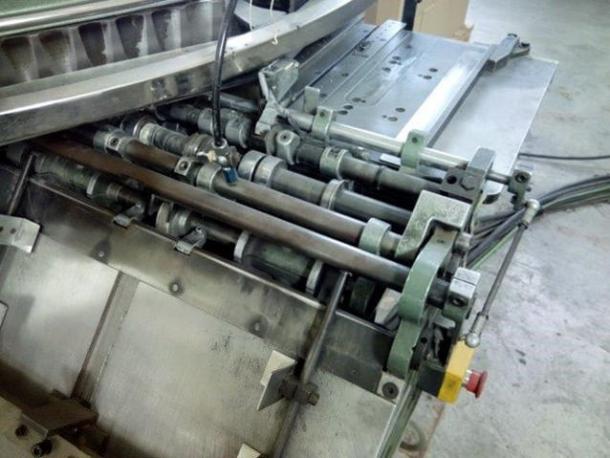 Counties across California could eventually run out of the paper they need to print birth, death, and marriage certificates, thanks to the closure of a plant located thousands of miles away.

For all such certificates, California law requires the use of intaglio printing on secure paper, in which letters are incised into the page to prevent counterfeiting. The method is only carried out by a handful of plants in the world, however, and the last U.S.-based printmaker to use it closed its doors in Cincinnati, Ohio earlier this month.

Fortunately, some counties were able to prepare for the setback. The County Clerk’s Office in Merced, for instance, ordered a year’s worth of paper prior to the closure of the plant, so their supply is relatively sound.

“Some counties are limiting the amount of certificates, but not here,” said Barbara Levey, the county’s clerk and recorder.

The question now is what California’s counties will do going forward. According to Levey, the state is considering using a company in Canada. If that doesn’t pan out, changes to state legislation may be in order.