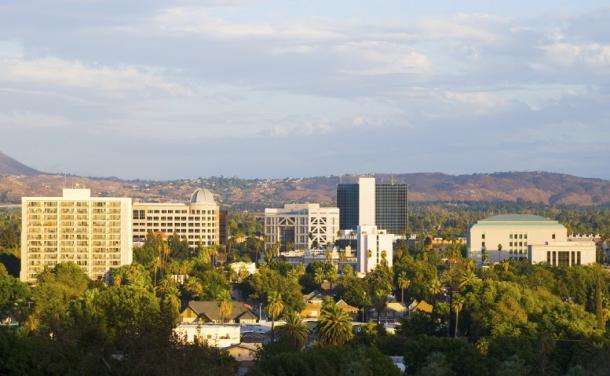 Change is in the air for the Inland Empire Film Commission.

IEFC Officials have announced that the body will soon split up into two successor agencies with separate, independent coverage of San Bernardino and Riverside counties. The adjustment comes on the heels of Director Sheri Davis’ retirement, effective Wednesday.

Under the new arrangement, Deputy Director Dan Taylor will oversee operations in San Bernardino, while Riverside will come under the purview of Stephanie Stethem and Bettina Breckenfeld.

“Everything really is just the same,” Davis said, adding that the agency is working tirelessly to ensure a smooth transition.

The two agencies will still fall under the Inland Empire Economic Partnership. And since the commission’s work is such a small part of IEEP’s operations, its president and CEO Paul Granillo doesn’t expect much to change.

The IEFC is the official agency responsible for advocating on behalf of filming interests in the two-county region, as recognized by the California Film Commission. It is also a member of the Film Liaisons in California, Statewide (FLICS), a designation which “recognizes the staff of the IEFC for their knowledge of all issues that affect production in the area,” according to the Commission’s website.