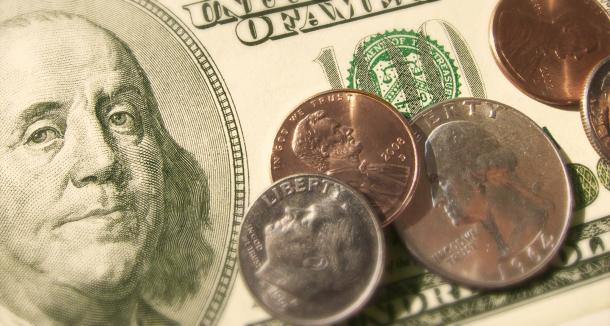 The 12% raise comes only after public uproar shot down the 33% raise the Board of Supervisors voted for back in November. The uproar included public employee unions launching a referendum petition to change the vote.

On Tuesday, board members voted to accept the smaller pay raise recommended to them by an ad hoc committee last month.

The committee determined peer counties for the supervisors and then recommended that their salaries fall in line with the 37.5 percentile of supervisors’ salaries, meaning 62.5% of supervisors earn a larger salary. The 37.5 mark is also in line with Contra Costa County employees.

The committee also remarked that if possible, all county employees should be raised to the 50 percentile mark among peer counties, meaning Contra Costa County union employees would be earning median salaries relative to their peers. The committee also recommended tying the supervisors’ salaries to any reductions in pay that public employee unions face in the future.

The full story on the Contra Costa County supervisors’ pay raise can be found here.