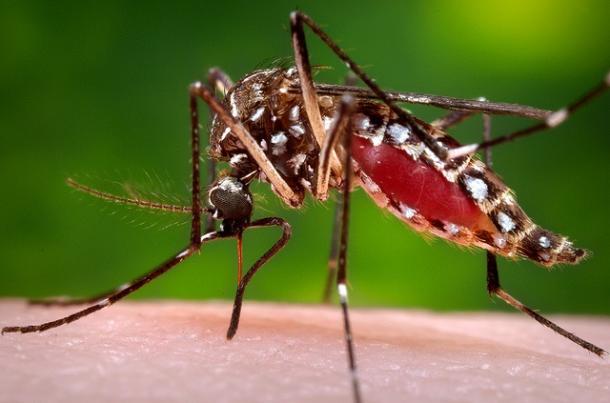 A senior citizen in Nevada County has become the first person in California to have died from the West Nile Virus this year. The state Department of Public Health confirmed the fatality Monday, but offered few details about the 65-year-old’s death.

"This death is a tragic reminder of how severe West Nile virus disease can be," said Dr. Karen Smith, the state's public health director. "West Nile virus activity is more widespread in 2015 than in years past. Californians need to be vigilant in protecting themselves."

West Nile Virus has already been detected in 33 counties this year, a fourfold increase from 2014. Last year, a total of 31 people died after contracting the mosquito-borne illness. Experts say special conditions like the state’s drought may be exacerbating the problem.

Read more about the fatality here.