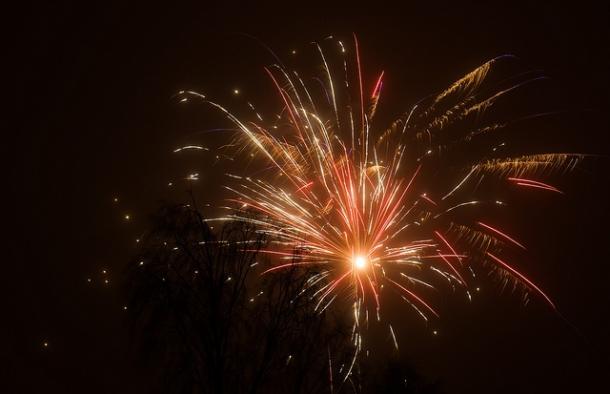 Illegal fireworks are believed to be responsible for several fires across Los Angeles and Orange counties over the holiday weekend.

Two buildings in South Los Angeles, including a mattress factory at the 1600 block of East 76th Street, were consumed by the fires. The business owners say they had spotted illegal fireworks in and around the complex prior to the blaze. It took firefighters several hours to extinguish it, and one was injured during the effort.

Illegal fireworks also caused a blaze in the 800 block of Townsend Street in Santa Ana which took 30 firefighters to contain. Another structure fire at the 8600 block of Lullaby Lane in Stanton, meanwhile, caused more than $250,000 in damages and displaced four people.

Firefighters from OCFA and the cities of Anaheim, Brea, Orange and Fullerton also responded to a brush fire in the 3600 block of Fairmont Boulevard. It took nearly 100 firefighters, 10 engines, and a helicopter to contain the inferno by 10:40 p.m. It was one of the first times a helicopter had been used to fight a fire at night, according to Orange County Fire Authority Capt. William Lackey.

While illegal firework activity is always a concern over the July 4 weekend, officials had expressed heightened concern due to the conditions created by California’s lingering drought.

“We are at a critical point with very low fuel moisture and the beginning of a long fire season,” Lackey added. “As we move into summer the fuel will get even more susceptible to any type of ignition source. We ask people to be extra careful and vigilant.”