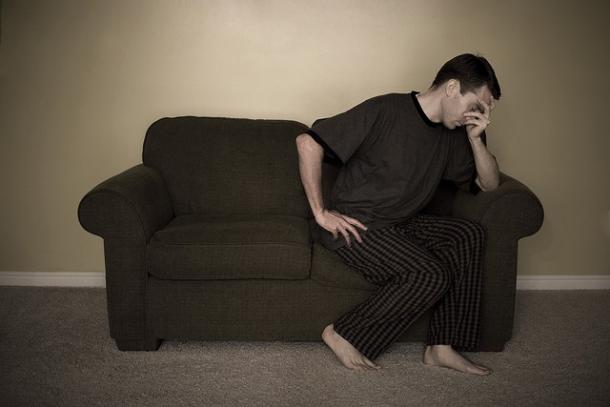 Laura’s Law received the thumbs up from supervisors Tuesday, more than a decade after it passed the state legislature. The legislation makes it easier to coerce those with serious mental illness into outpatient treatment, but applies only to counties which have agreed to implement it.

“You actually retain your right to refuse medications if you choose to, but you're still required to participate in outpatient mental health services,” said Brad Cloud, the deputy director of Kern’s mental health department.

Outpatient treatment could include regular appointments with a certified therapist. In order to qualify under the law, a person must meet certain criteria, including a history of acts, threats, or attempts of violence within the past 48 months and a recent history of psychiatric hospitalizations.

Adoption of the law was endorsed by the county’s mental health and sheriff’s departments. Sheriff Donny Youngblood cited law enforcement’s difficulty in handling individuals who suffer from severe mental illness, many of whom refuse to seek or accept treatment.

“It's going to be a huge money saver number one, a huge emotion saver to family members and it's going to open up many doors for people who want to recover from mental illness,” said Coleen Peters, a board member of the local National Alliance on Mental Illness chapter.

Nevada County, which first adopted the law, says it has already seen significant savings totaling more than $500,000. Seven other counties have also adopted the legislation: Los Angeles, Mendocino, Orange, Placer, San Diego, San Francisco, and Yolo. The legislation, however, has been opposed by some civil rights advocates who say it infringes on the rights of certain individuals.