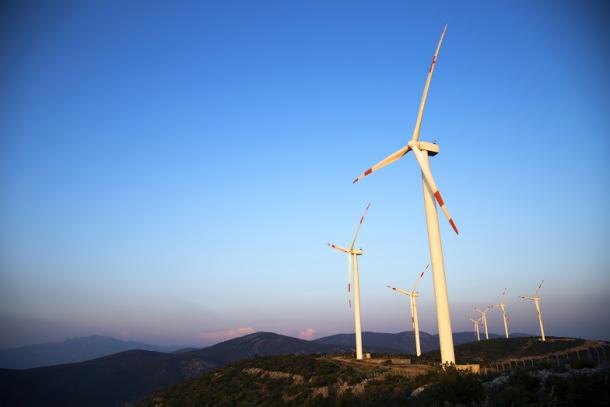 The Los Angeles County Board of Supervisors has taken steps to ban imposing, utility-scale wind turbines from unincorporated areas of the county following complaints from more than a dozen Antelope Valley residents. The ban is part of a draft Renewable Energy Ordinance approved unanimously Tuesday. It updates regulations on small-scale wind and solar projects and utility-scale solar projects.

Supervisor Michael Antonovich said many of his residents have complained about the energy-generating behemoths destroying their vistas, interfering with aerial firefighting efforts, and negatively affecting public health.

“Generating renewable energy is important and Antelope Valley residents have dealt with the negative effects of solar field development including dust generation, noise and thousands of acres of visual blight,” Antonovich said. “However, wind turbines are inappropriate and should be banned.”

The proposed rules also streamline the permitting process for small-scale projects and those mounted on roofs, while allowing wind farms up to 85 feet tall.

Marvin Moon of the Los Angeles Department of Water and Power spoke out against a provision which would require transmission lines to be placed underground.Tanya DeRivi of the Southern California Public Power Authority took issue with some of the requirements, saying they could render future renewable projects too expensive.

A final version of the ordinance will now come before supervisors for adoption.