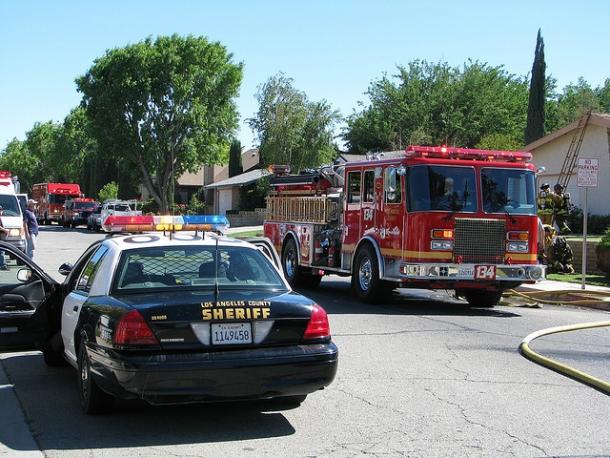 Ten Los Angeles County Jail officials have been relieved of duty following reports of egregious neglect of an inmate at the Reception Center in Downtown Los Angeles.

“Allegations included the inmate not being provided with food and being handcuffed for a lengthy period of time following a force incident during which the inmate reportedly assaulted a female deputy,” according to a statement from the sheriff’s department.

Among the ten employees are two lieutenants, a sergeant, one senior deputy four deputies, and two custody assistants. According to the department, they were relieved 24 hours after Sheriff Jim McDonnell was notified of the incident.

The matter is now being reviewed by the Sheriff’s Internal Criminal Investigations Bureau. The Internal Affairs Bureau and the Office of Inspector General and FBI have also been notified, according to officials.

In light of the accusations, Sheriff McDonnell reiterated his commitment to ensuring the constitutional protections afforded to inmates and said he would “quickly address and remedy any conduct, policies or practices that do not meet this expectation and high standard.”