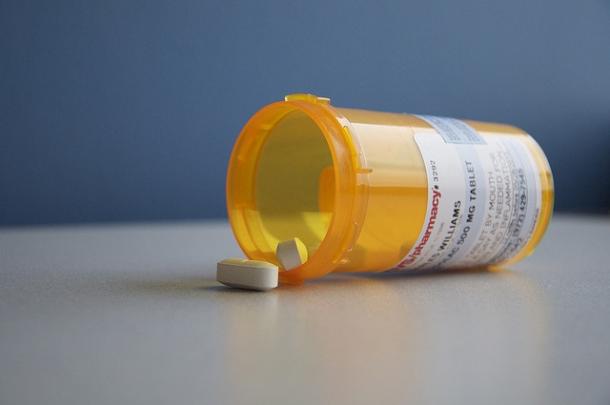 The Marin County Board of Supervisors has voted to move forward with an ordinance requiring drug companies to provide for the safe disposal of old and unused medications. Tuesday’s decision follows the U.S. Supreme Court’s refusal to hear the pharmaceutical industry’s challenge to a similar law approved in Alameda County.

Willis added that the prevalence of old and unused medications poses a grave risk to human and environmental health. Of the 21 million doses of controlled substances prescribed in the county last year, roughly 7,500 pounds of unused medication was collected under the county’s periodic disposal program.

“The question is, ‘What happens to that gap?’” Willis said. Proponents of the ordinance contend that much of it ends up in waterways, landfills, and even unwanted hands.

The board tentatively approved the measure in a 4-0 decision, with Supervisor Kate Sears recusing herself from the vote. The ordinance is scheduled to come back before the board for adoption on Aug. 11.

The County of Alameda approved a similar ordinance in 2012, prompting a lawsuit from PhRMA, the Generic Pharmaceutical Association and the Biotechnology Industry Organization the following year. The industry claimed that the law interfered with Congress’ constitutional authority to regulate interstate commerce. That argument was slapped down by a three-judge panel of the 9th U.S. Circuit Court, however, and its decision to uphold the law was allowed to stand in May of this year when the U.S. Supreme Court refused to hear the challenge.