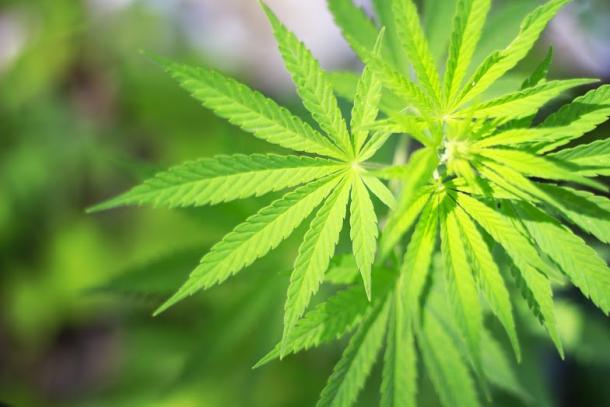 Monterey County supervisors have approved a temporary ban on medical marijuana dispensaries in unincorporated areas of the county. The 45-day moratorium was approved in a unanimous vote Tuesday and will allow the county to enact rules governing the use of land and structures for the growing industry.

The “urgency” ordinance is necessary to protect “public safety, health and welfare,” according to a county staff report. In the absence of regulations pertaining to the cultivation and sale of medical marijuana, the county risks an “increase in violent and non-violent crime, adverse environmental impacts, increased water demand, interference with farming practices, fire danger from grow light systems, extensive energy consumption, strong offensive odors, decreased property values, and increase traffic,” the report said.

Supervisor John Phillips, who proposed the ordinance, became weary about the possible ramifications after several businessmen approached him about getting into the marijuana business.

“I prefer the county regulate this rather than the state,” Phillips said. “We need to move forward with this.”

The moratorium does not apply to marijuana cultivation for personal use nor to approved operations already in existence. The board will revisit the issue on July 28 at which point they can choose to expand the exemptions or even extend the ban for 10 months and 15 days.

Officials hope to have permanent regulations in place by this fall.