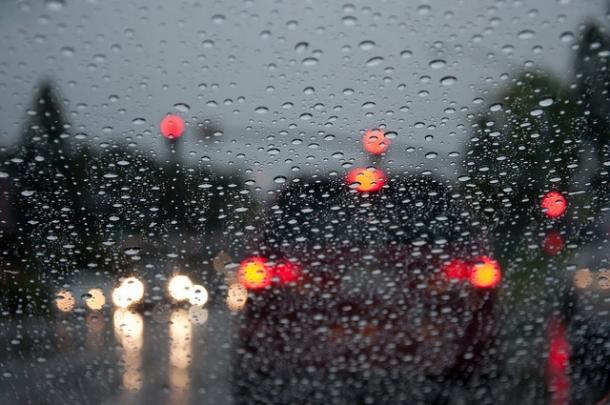 A rare barrage of rain and thunder blanketed Southern California over the weekend, bringing much needed precipitation to the drought-stricken Southland.

San Diego received 1.03 inches of rain on Saturday, breaking an all-time record for rainfall in the month of July. In fact, San Diego experienced more rain this weekend than it did in all of January, which is typically its second wettest month.

The heavy precipitation was especially welcome in San Bernardino where a wildfire had erupted on Friday near Interstate 15 in the Cajon Pass. After jumping the freeway, the fire destroyed some two dozen vehicles and consumed about 3,500 acres. By Saturday, the rains were assisting fire crews in tempering the flames; by Sunday night, it was 60 percent contained.

According to the California Highway Patrol, the weekend’s rains also washed away part of Interstate 10 in the Coachella Valley, shutting traffic down in both directions. CHP personnel have described the closure as “long-term.”