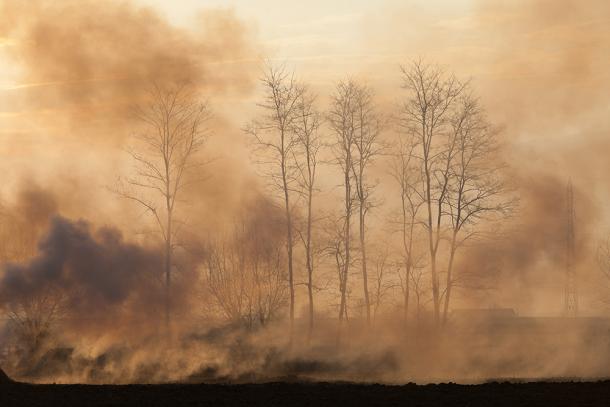 There have now been multiple incidents of drones interfering with firefighting efforts.

In response, two Senate Bills have been introduced to address the situation.

The bipartisan bills SB 167 and SB 168 tackle the issue in different ways.

Both authored by State Senator Ted Gaines of El Dorado and State Assemblyman Mike Gatto of Glendale, the second bill, SB 168 comes after five drones were found in the vicinity of the I-15 as the North Fire scorched the Cajon Pass in just north of San Bernardino.

SB 167 would increase fines and make jail time a possibility for those using drones in a way that interferes with firefighting efforts.

SB 168 would grant immunity to emergency responders who damage drones during firefighting or rescue operations.

Senator Gaines had stern words regarding drone flight in emergency areas, “Private drones don’t belong around these emergencies. That is the first message I want to get out, but if one gets damaged or destroyed because it’s in the way then that can’t lead to financial penalty for the people trying to save lives and property.  It’s unfortunate, but that’s all it is. People can replace drones, but we can’t replace a life. When our rescuers are risking their own lives to protect us, I want them thinking about safety, not liability.”

CountyNews will follow the development of these two bills as they progress toward a vote.

For the full story on these two drone bills, see here.