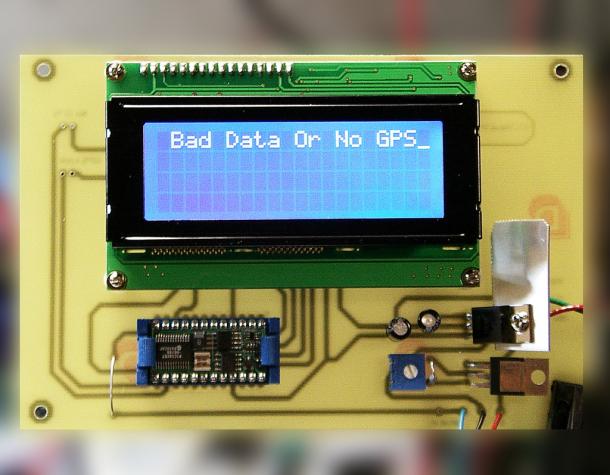 Sentinel Offender Services in the company getting the leering eyes from the Counties.

San Diego County contracted them three years ago to monitor a wide range of criminals, from those convicted of sex crimes to drunk drivers.

The core issue revolves around equipment failure, something that Sentinel is contractually obligated to keep track of. However, they would not tell NBC reporters how often that happens.

The other two counties who have had ties with Sentinel are Orange and Los Angeles Counties, with Orange County having contracted the vendor back into the 1980s. Despite that long partnership, a 2013 internal audit found 15 cases of gross negligence in 143 reviewed cases. For periods of up to a month, Sentinel lost contact with their devices and had no idea where the probationer was.

The shocker for the LA audit was a two-month periods that saw roughly a quarter of the 196 GPS clients had to exchange their equipment because of malfunctions in 2013. This led to violent offenders going unmonitored for more than five days.

Despite the findings, LA kept their contract with Sentinel.

San Diego has yet to audit Sentinel and continues to take them at their word, Sentinel Divisional President Darryl Martin said that San Diego County’s account currently falls within industry norms. He continued, saying the industry’s normal failure rate is between 5-10%, which is less than what Orange and LA Counties saw.