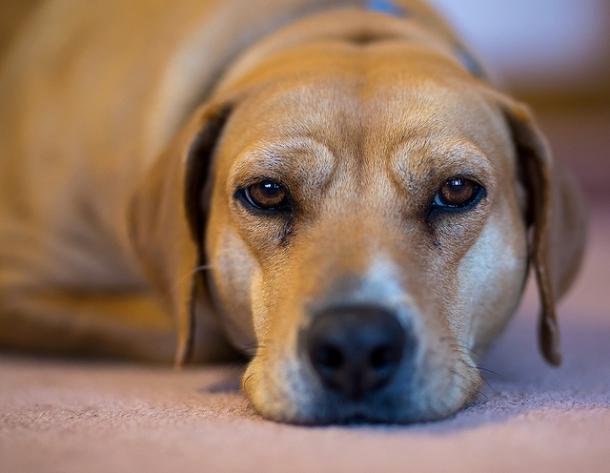 A national search for Sonoma County’s next Director of Animal Services has concluded, county officials announced Tuesday. Consultant John Skeel has assumed the position at an annual salary of $102,420, becoming the fourth person to hold the title in the past three years.

“John’s proven record in public service and in building strong partnerships and taking a community-wide approach were key in our decision to offer him this leadership position,” said Rita Scardaci, director of the county’s Department of Health Services, which includes Animal Services. That record does not include any direct work with animal services, but does include more than two decades of key management experience in both the private and public sectors, according to the county.

Sonoma County’s Animal Services agency oversees care of domestic animals and livestock in unincorporated areas as well as Santa Rosa and Windsor. Its shelter, a division of the Department of Health Services, takes in nearly 3,000 animals per year.