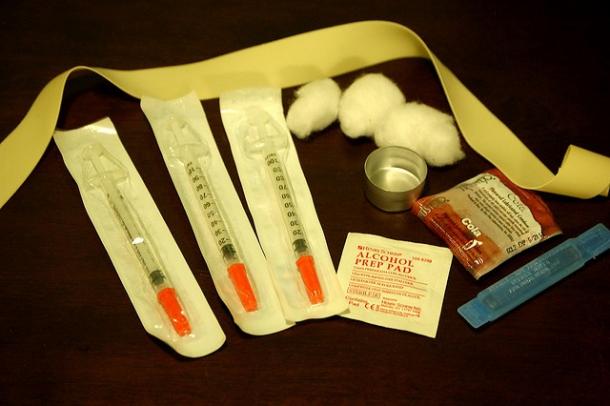 A proposed needle exchange program in Orange County has been rejected by the California Department of Public Health due to public opposition and funding concerns.

The program was developed by a coalition of UCI students and health officials for the LGBT center OC in Santa Ana. But the plan soon received pushback from residents and local law enforcement. In addition, state officials questioned whether the project has enough funds to survive.

“Although the application was strong in many respects, the budget submitted with the original application was deemed insufficient because it lacks adequate funding to provide for the required services,” said California Department of Public Health Director Karen Smith in a letter to the exchange group.

The group will now most likely file an appeal, according to its co-founder Kyle Barbour.

“The people we are advocating for are largely invisible and marginalized individuals,” Barbour said. The coalition, he added, has received around $20,000 this year, which is $3,000 more than it had when it submitted its application.

Police Chief Carlos Rojas is one of the officials who objected to the proposal due to its close proximity to Davis Elementary School. City officials have said they would consider a program at a different location. The UC Irvine Family Health Center, just one mile south of the proposed site, is one possible alternative according to Santa Ana’s city manager.

If eventually approved, the program would be the first of its kind in Orange County. There are at least 37 similar programs in operation throughout California.