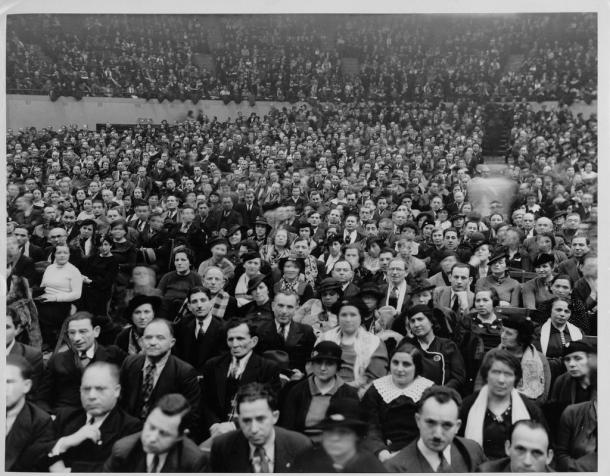 Announced late last Friday, a tentative agreement between Santa Clara County and SEIU 521 had been rejected by one of the union’s bargaining units.

The package proposal that had been struck by officials two weeks prior required all of SEIU (Service Employee International Union) 521’s bargaining units pass their respective side agreements in order to ratify the entire agreement.

In wake of one bargaining unit voting no, the entire agreement is rejected and the Union’s bargaining team met this weekend to discuss actions going forward.

The San Jose Mercury News reported that sources close to the situation said that the holdup involves annual pay raises. The proposed deal appears to have included a 4-year deal with a 4.5% pay raise in year-1, and 3% raises in years 2-4.

SEIU 521 represents 9,000 if Santa Clara County’s 17,000 employees, and the contract covers workers in almost every department.

For complete details on this labor issue, see here.