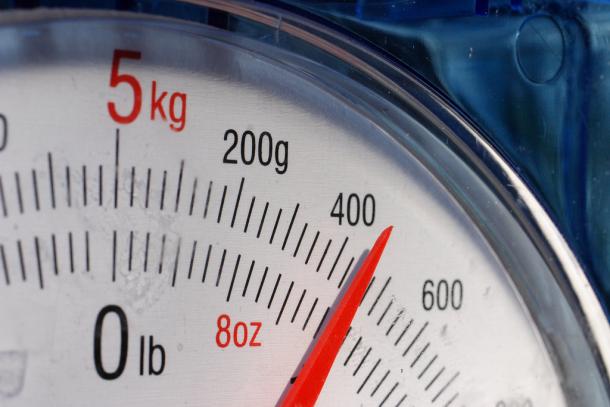 Study: 25% of Adults, 17% of Children in California are Obese

The UCLA Center for Health Policy Research reported back in June.

The study used data from 2001 to 2012 and found that the number of overweight people is nearing 18 million, while some 7.4 million fall under the “Obese” classification.

While the study found that obesity increased in every major California region, the range can be massive. San Francisco County holds the lowest obesity rate at 11.3% while Imperial County has the highest at a staggering 41.7%. More county numbers can be found below.

The study found several disparities within population groups, as low-income and certain ethnic groups experience disproportionate rates of obesity. Households below 200% of the federal poverty line saw a 6.1% bump, up to 30.5%, during the study period. Latinos, Blacks, American Indians, and Pacific Islanders were all found to have rates above 30%, while Whites barely eclipsed 20%, and Asians did not surpass 10%.

The full report can be found here.