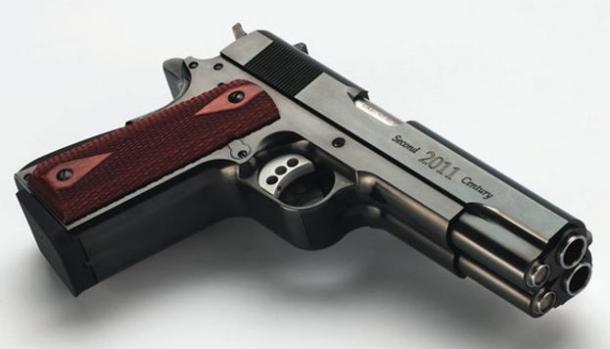 Some 3,400 firearms will be melted down and turned into steel rebar for local bridges and highways Monday as part of Los Angeles County’s 22nd annual Gun Melt. The event, organized by the Los Angeles County Sheriff’s Department, will be held at 10 a.m. at Gerdau Street Mill, 12459-B Arrow Route in Rancho Cucamonga.

The weapons were confiscated by the Los Angeles County Sheriff’s Department and 10 other law enforcement agencies, according to a department press release. Their destruction is both a substantive and symbolic move, ensuring that the guns can never again be used in the commission of a crime.