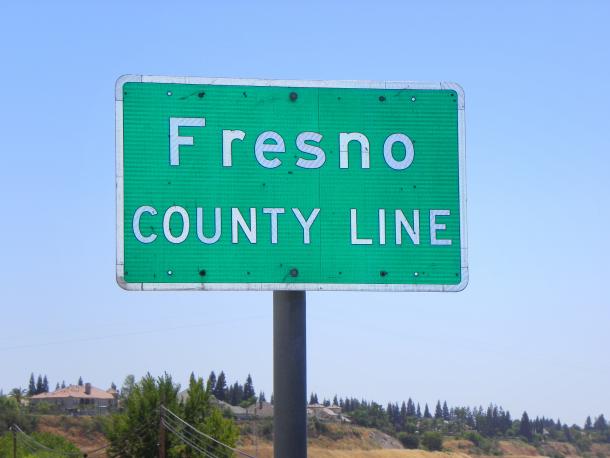 Trio of Fresno County Employees Accused of Stealing From the Dead

The three belonged to the Public Administrator’s Office and were responsible for handling the estates of deceased residents who had no family capable of doing so.

The criminal case had begun several weeks ago as an internal investigation.

Dr. David Hadden was formerly in charge of the County Coroner and Public Administrator’s Office before it merged with the District Attorney’s Office. Hadden revealed that a complaint filed against the office as the impetus for getting the investigation underway.

The thefts occurred when the employee’s would take inventory at an estate, and rather than one employee checking the other, the three accused were complicit with each other.

District Attorney Lisa Smittcamp could not give estimates on the number of victims or the value of the stolen items, as the thefts had gone on for years.

Two of the three alleged thieves have resigned their positions with the county.

For greater detail on this Fresno County story, see here.