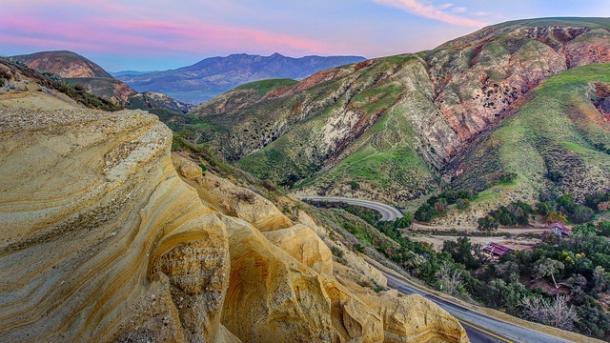 Ventura County residents have literally found themselves on shaky ground, thanks to a cluster of small earthquakes that pummeled the area over the past week. Between Sunday night and Monday morning, the Fillmore area north of Moorpark experienced 32 jolts ranging from 1.2 to 2.4 in magnitude. In the previous week, over 50 small quakes were recorded in the area by the U.S. Geological Survey.

Due to their small size, it is unclear whether residents even felt the majority of the tremors. There were no reports of injuries or property damage in the area.

“EQ swarms like today’s have occurred in the past in Ventura basin,” USGS seismologist Lucy Jones tweeted. “They start gradually and usually last for several days and then terminate.”

The question on everyone’s mind is whether the events signal something bigger to come. Unfortunately, there is simply no way to tell, Jones said.

A similar swarm of earthquakes hit Imperial County in 2012, with the largest registering over 5.0 in magnitude. In 2014, Mammoth Lakes experienced hundreds of small jolts along the Long Valley Caldera, a depression adjacent to Mammoth Mountain.

Read more about the recent activity in Ventura County here.