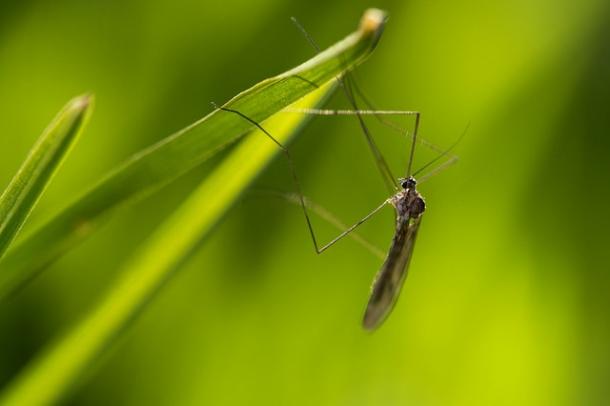 Californians would be wise to exercise some additional caution at backyard barbeques and campouts this summer to avoid contact with mosquitos carrying the West Nile Virus. According to the California Department of Public Health, 31 counties have already reported the presence of the virus compared to 21 percent this time last year.

Vector control experts say the drought has undoubtedly created more favorable conditions for West Nile, leading to earlier circulation. West Nile showed up in the San Fernando Valley back in March, for instance, several months before it typically appears.

Despite the earlier manifestations, experts say it is unclear whether this season will be as bad as 2014 when over 30 people died from the disease. In the meantime, health experts are imploring the public to remain vigilant.

“The season is now just beginning,” said Kelly Middleton, spokeswoman for the Greater Los Angeles County Vector Control District. “The biggest challenge we have is convincing people it’s out there.”

To stay safe, experts say it is important to remember the Three D’s: DEET, the most reliable insect repellent to prevent West Nile; dawn and dusk, which is when mosquitos are most active; and drain, as standing water creates the perfect storm for this potentially deadly disease.

Read more about the latest report from the California Department of Public Health here.