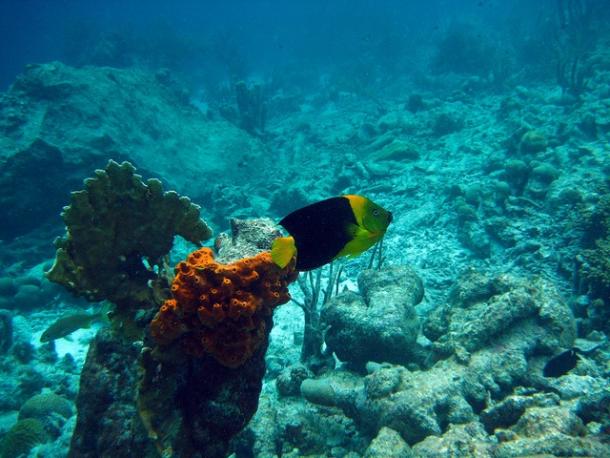 Mysterious oily substances along Santa Barbara’s shoreline are raising eyebrows one again and placing a damper on So Cal residents’ beach time fun.

The concerns began Wednesday after firefighters went to the Goleta pier to investigate reports of a gas smell. What they found was a three-mile oil slick hovering 1,000 feet from the sand.

“We were heading to the end of the kelp bed that’s out there and the further we got out there the thicker this film was,” one of the individuals said.

The beaches remained open throughout the weekend, but visitors were warned to stay away from any tar balls or sheen. Authorities do not believe the substance places the public at risk and expect it will eventually dissipate on its own.

Testing on the enigmatic substance is currently underway. The Coast Guard, meanwhile, has tempered fears that the slick could be coming from a new spill, noting that natural seepage is not uncommon in the oil-rich Santa Barbara Channel.

Residents and officials have been on high alert since May 19 when a ruptured pipeline spewed more than 21,000 gallons of crude off the coast of Santa Barbara. Mysterious tar balls that washed up last month in Los Angeles and Ventura have since been linked to that incident.