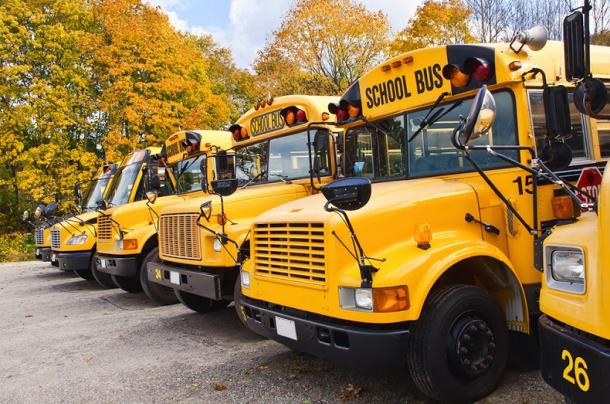 State lawmakers from both parties are calling for increased oversight of a green jobs initiative after an Associated Press report found that few of the promised jobs have actually been created.

The Clean Energy Jobs Act was approved by 61 percent of voters in 2012. By raising taxes on corporations, proponents of the measure promised the creation of 11,000 clean energy jobs each year through the funding of energy-efficient projects in schools.

Fast forward to 2015. According to the report, only 1,700 jobs have been created over the past three years, and more than half of the $297 million given to schools has instead lined the pockets of consultants and energy auditors. Meanwhile, the project is bringing in far less money than was expected and the board created to oversee it and provide the Legislature with updates on its progress has apparently never met.

“It’s clear to me that the Legislature should immediately hold oversight hearings to get to the bottom of why yet another promise to voters has been broken,” said Senate Minority Leader Bob Huff (R-San Dimas). Assembly Member Henry Perea (D-Fresno) agreed, saying oversight hearings were needed to determine whether the measure was fulfilling any of its promises at all.

Amber Beck, spokeswoman for the California Energy Commission, believes the program is still on the right track. She could not offer specifics, however, because schools are not required to report results for up to 15 months after completion of projects. The lack of available data is the reason for the board’s failure to meet, she explained.

"They should have been overseeing all stages of this project, not just waiting until the money's gone and seeing where it went," said Douglas Johnson, a state government expert at Claremont McKenna College in Southern California. Now, some state lawmakers are hoping they can make up for lost time.

Read more about the program here.