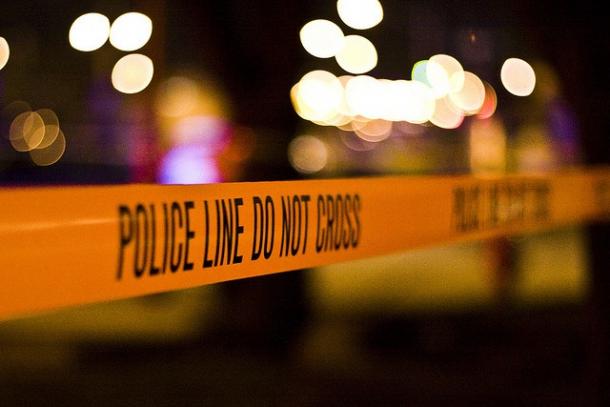 Social workers across Los Angeles County are on high alert following a heinous attack on one of their colleagues that occurred in the parking lot of the county agency in Santa Fe Springs on Wednesday afternoon.

According to authorities, a Department of Children and Family Services employee suffered first and second-degree burns on her arms and hands after a male and female doused her in a caustic chemical. The incident happened “without provocation,” police added, and the motive for the attack is still unknown.

Following the attack, police asked the public to be on the lookout for the two suspects who are believed to be driving a blue or grey sedan. They appeared to have chosen their target at random, DCFS officials said.

“Social workers every day are doing a very difficult job, and they’re doing their best to protect kids from violent situations. We want the public to understand that we’re there to help them and that there’s no place for this in our community,” said DCFS spokesman Neil Zanville.