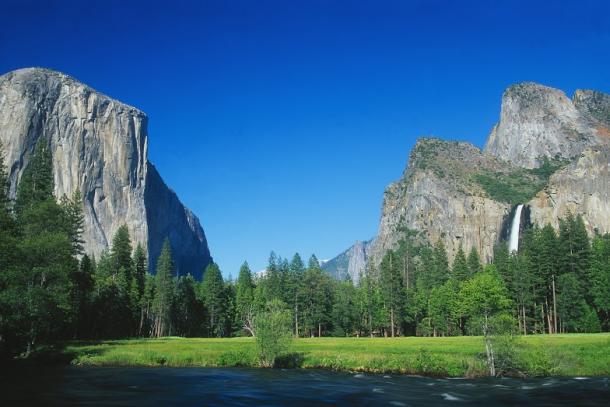 A twelve-year-old girl who recently visited California’s Yosemite National Park has contracted the bubonic plague, state health officials announced last week. The child, who resides in Los Angeles County, is now recovering as health officials try to ascertain the source of her infection.

This is the first case in California in almost a decade. The last California cases were reported in 2005 and 2006 in the counties of Mono, Los Angeles, and Kern. In 2013, campgrounds in the Los Angeles National Forest were closed after a ground squirrel tested positive for the disease.

The plague is transmitted by fleas, most often via rodents. It is the same disease which enveloped Europe in the 14th century, killing some 20 million people or nearly one-third of the continent’s population.

"Although this is a rare disease, people should protect themselves from infection by avoiding any contact with wild rodents," Smith said. "Never feed squirrels, chipmunks or other rodents in picnic or campground areas, and never touch sick or dead rodents. Protect your pets from fleas and keep them away from wild animals."

Officials have not been able to confirm with certainty that the child contracted the plague in Yosemite. Nevertheless, National Park personnel will be handing out information pamphlets to visitors and posting signs in areas near the campground the girl visited.