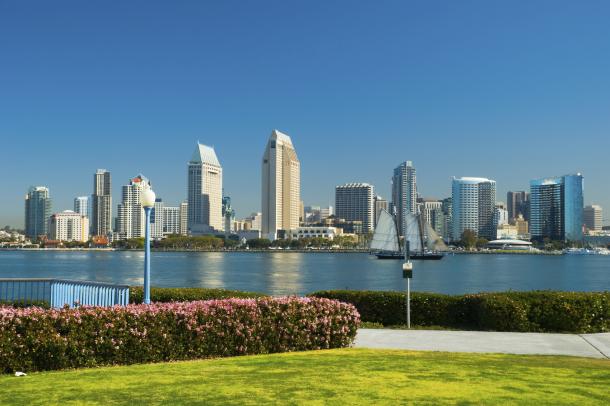 The California Coastal Commission (CCC) is responsible for preserving access to the state’s beaches, regardless of one’s income.

Access ranges from walkways getting you to the sand to affordable lodging. The commission regulates land use for the state’s coastal zones and the developers of ocean-front resorts.

CCC requires developers to attach an affordable option to their project or pay fees to them.

This week, the commission reviews plans for a $30-million project that has caused concern because of the plans does not contain strong enough guarantees for some sort of lower-cost accommodations. The commission is recommending denial.

Santa Monica can be used as an example of these affordability mandates coming through, hostels have popped up, campsites developed, older cottages restored, on top of nearly $20 million in fees collected.

While San Diego County has seen no new affordable options come about despite the fees levied in recent years. The San Diego Unified Port District has begun to study how those developer fee would best be spent.