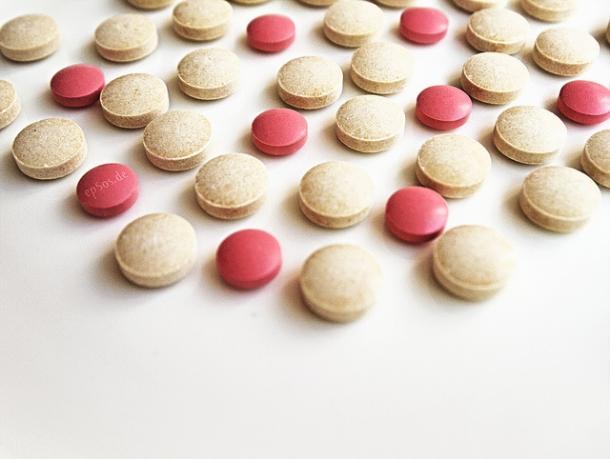 A consumer protection lawsuit brought by three California counties and the Board of Pharmacy against drug retail giant Walgreens concluded with a $502,200 settlement Monday. Under the terms of the agreement, the counties of Alameda, Riverside, and San Diego will each receive $141,000 in civil penalties plus an additional $79,200 in investigative expenditures.

The settlement arises from claims that Walgreens pharmacists in California repeatedly failed to offer consultation to patients acquiring new prescriptions or increased medications dosages as required by law. In doing so, prosecutors say they violated unfair competition laws and contributed to uninformed or improper uses of medication, which harms an estimated 150,000 Californians each year. In addition to the $502,200 payout, Walgreens—which did not admit liability in the case—must also implement a program for compliance with patient consultation standards.

This is just one of several large-scale efforts to enforce pharmacy compliance laws in the state. In 2013, CVS Pharmacies was ordered to pay nearly $700,000 in a similar lawsuit.