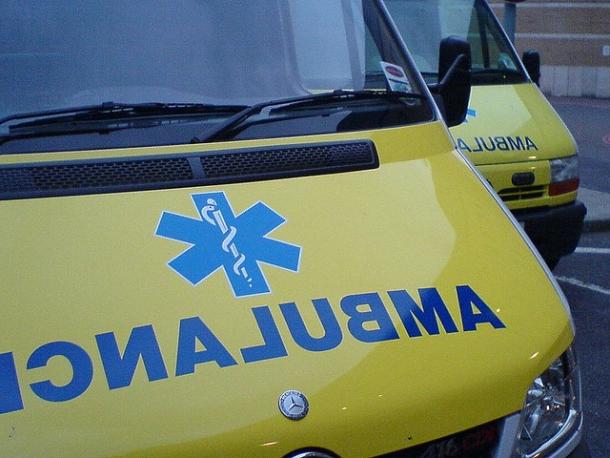 As we reported last week, some Los Angeles County public officials would like to see large music festivals on county property axed—at least for the time being. But they aren’t the only ones. In the aftermath of two young girls’ deaths at the Hard Summer Festival in Pomona earlier this month, several emergency room doctors are now calling for an end to the party as well.

In an interview with the Los Angeles Times, a group of ER physicians called the raves a crippling public safety issue. While they support a moratorium on raves at county-owned facilities, they would like to see the Board of Supervisors go even further with an all-out ban.

“If the county wants to make money while people are dying and medically compromised ... they should come out and say it,” said Dr. Philip Fagan Jr., emergency department director at Good Samaritan Hospital near downtown L.A.

Local hospitals and emergency personnel were reportedly overwhelmed by medical emergencies stemming from the Hard Summer Festival in Pomona. Ambulances transported 49 people from the concert to seven different emergency rooms in the area to be treated for drug-induced seizures, suspected overdoses, and other problems.

Some ravegoers were “so agitated and confused” that it was difficult to control them, according to Dr. Kenneth Nakamoto, an emergency room physician at Pomona Valley Hospital Medical Center. Several people had to be transferred to the intensive care unit, he added. Two women, ages 18 and 19, died. That prompted a vote by the Los Angeles County Board of Supervisors to study a ban on raves at county facilities.

In the meantime, supporters of the events have started a petition to keep the festivals going.

“We believe ‘raves’ offer positive benefits to society, encouraging creativity, providing jobs to local artists and cultivating the values of empathy, peace and unity amongst event attendees who then carry those values back into our local communities,” the petition states.