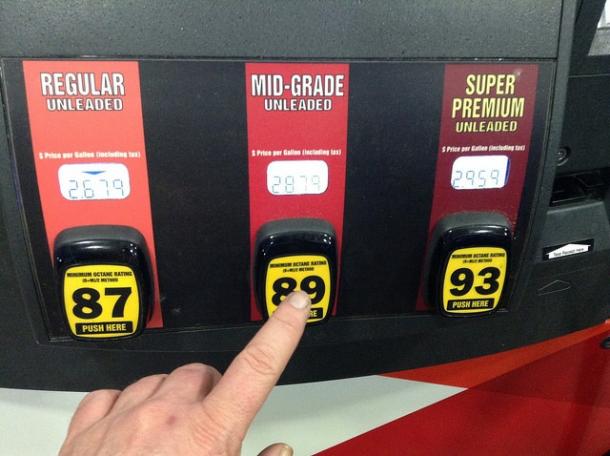 Two Los Angeles County supervisors are calling for increased oversight of the county’s gas credit card program amid accusations that a former Parks and Recreation Department employee embezzled more than $26,000 in fuel.

The former employee, Ralph Jesus Beltran, was arrested on June 16 and is scheduled to be arraigned on August 17. If convicted of the felony charges, he faces four years in prison.

According to a county audit conducted on June 26, the former Parks and Recreation maintenance supervisor used his county gas credit card to fuel his cars when he wasn’t working, including nights, weekends and holidays. The embezzlement occurred over a period of two years, according to the probe, with Beltran eventually racking up $26,000 in gas charges.

Supervisors Michael Antonovich and Hilda Solis are now seeking increased supervision of the program. The two will ask the county CEO and auditor to develop an automated system that could identify unauthorized use of the gas cards during an employee’s time off.

Read more about the recent arrest and audit here.