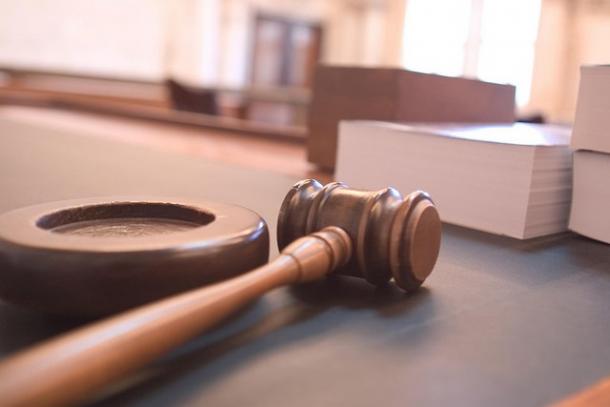 Galen Underwood, 42, was arrested in 2013 after the victim—an 11-year-old relative—came forward after six years of abuse. He has been in custody ever since and was officially terminated from the department last year.

"What this case shows is that who you are in public doesn't necessarily reflect who you are in private," said prosecutor Chuck Gillingham said after the verdict. "This is a glaring example of an individual who is just a disgusting human being and deserves every minute he gets in state prison."

Gillingham also praised the sheriff’s departments in San Mateo and Santa Clara counties for their diligent investigation into the allegations, which hit so close to home.

"Everybody (on the San Mateo force) experienced shame and regret and just devastation that someone they worked with could do something like this," he said.

Underwood was charged with a total of 21 counts, including aggravated sexual assault, but the jury rejected 12 of them. They deliberated for just over 3 days before returning the guilty verdict.

Read more about the trial here. 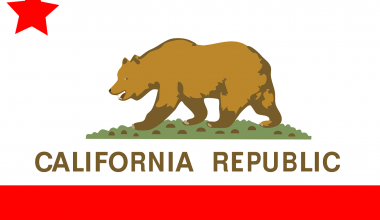 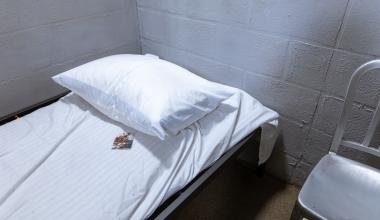 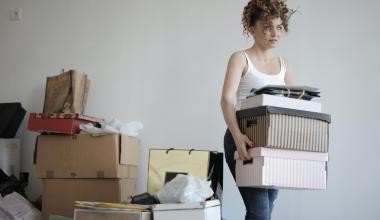 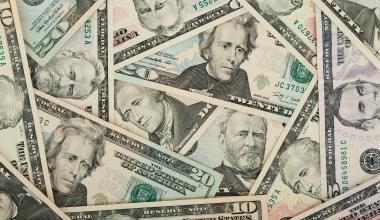