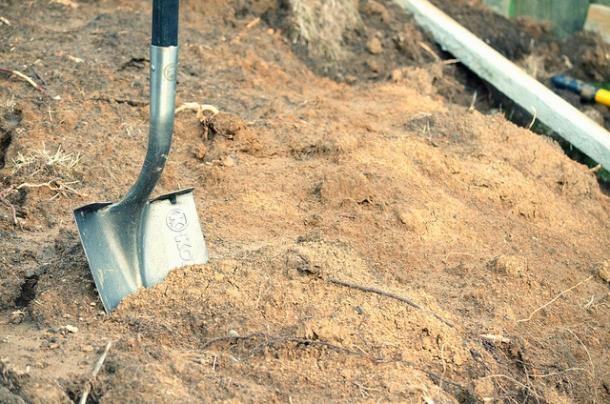 A man who ran for Stanislaus County District Attorney last year, as well as three current and former California Highway Patrol officers, have been arrested in connection with the 2012 murder of a Turlock man.

The body of 26-year-old Korey Kauffman was found in a remote forest area in Mariposa County in 2013, five months after he went missing. Prosecutors now say that defense attorney and former Stanislaus County D.A. candidate Frank Clifford Carson conspired with at least 8 others, including three CHP officers, to kill Kauffmann because he believed the man was stealing antique cars and other valuables from his home to sell for scrap metal.

In addition to Carson and the officers, the 325-page arrest warrant affidavit implicates Carson’s wife and daughter, along with the owners of a local liquor store. The lengthy investigation involved six different law enforcement agencies and included the use of telephone wiretaps, body wires, and cell phone tower record analysis.

Carson lambasted alleged corruption within the District Attorney’s office as part of his unsuccessful bid for election last year. Carson’s attorneys now say he will fight the murder charges.