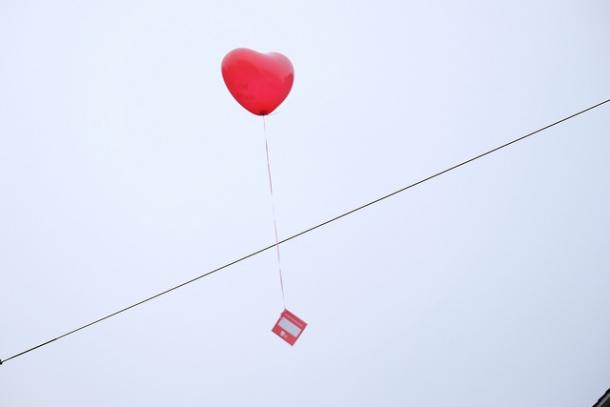 Hate Crimes Down in Orange County

According to the study, attacks on African-Americans made up the majority of the 40 hate crimes that did occur in 2014. One-third of the crimes were violent in nature.

“This indicated a shift in our county,” the report said. "Historically, most local hate crimes were property crimes like vandalism and not acts of violence directed at individuals.”

Despite the overall positive numbers, experts were also careful to remind people that one hate crime is still one too many. Moreover, there are always concerns that a lack of reporting has led to less reliable figures.

Read more about the report from the Orange County Human Relations Commission here.