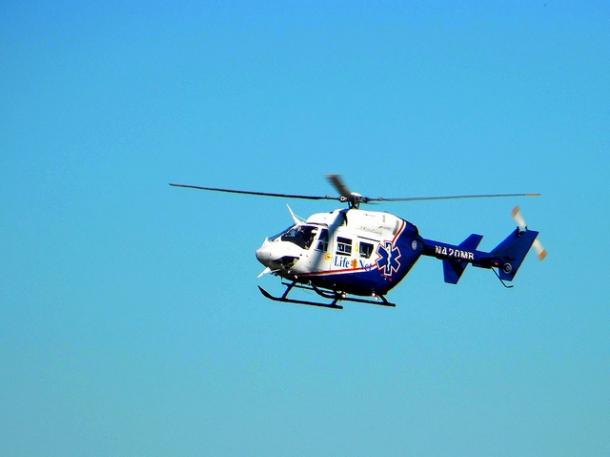 Another frightening close encounter between traditional aircraft and a drone was reported last week—this time, in Fresno, California.

Wednesday’s incident involved a SkyLife Air medical chopper, which was transporting a snake-bite victim to the hospital from the Mono Hot Springs area of the Sierra National Forest. When the aircraft was about 2 miles north of Fresno Yosemite International Airport and about 1,000 feet above the ground it encountered a drone heading straight for it. The helicopter was forced to make a quick maneuver to avoid collision and ultimately missed the object by a mere 20 feet.

With the proliferation of unmanned aerial technology, pilots have witnessed an explosion in unnerving drone sightings. According to the FAA, the number of encounters between pilots and drones more than doubled between 2014 and 2015. There were 238 in all of last year, compared to 650 as of August 1 of 2015.

Some of the most harrowing drone encounters have involved aerial firefighting operations. Last month, efforts to contain San Bernardino County’s North Fire were delayed by drones in the area, allowing the blaze to spread. That prompted $75,000 in rewards for information from the county, along with proposed state legislation that would tighten rules and penalties for drone operators who interfere with firefighting efforts.