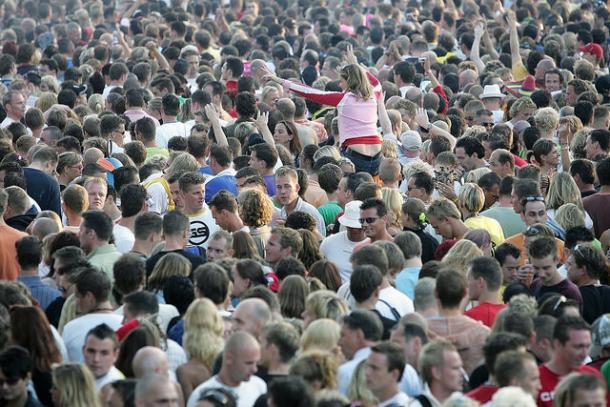 Major music festivals on county property could finally become a thing of the past, following the deaths of two young women at the Pomona Fairgrounds over the weekend. In a unanimous vote Tuesday, the Los Angeles County Board of Supervisors voted to study a ban on raves at county facilities, along with other ways to improve overall health and safety measures at concerts.

The deaths occurred on opening night of the Hard Summer Music Festival and are believed to have been the result of accidental drug overdoses. Supervisor Hilda Solis has called for an investigation into the incidents, as well as a report on possible community outreach options to remind people of the adverse effects of drugs like Ecstasy.

This is not the first the first time supervisors have considered such an option. A ban on these types of festivals was also mulled in 2010 after a 15-year-old died of a drug overdose at the Electric Daisy Music Festival held at the Los Angeles Memorial Coliseum. The Board later adopted new guidelines to prevent drug-related issues at concerts and the Coliseum’s Commission imposed a ban of its own, forcing the festival to move to Las Vegas.

This is also not the first death to occur at the Hard Summer event. There was one death reported last year when the festival was held at Whittier Narrows Park.

“I am deeply troubled by the fact that this is the third such death to happen in my district in the last year and a half — no one should have to lose their life while attending a public concert,” said Supervisor Solis.