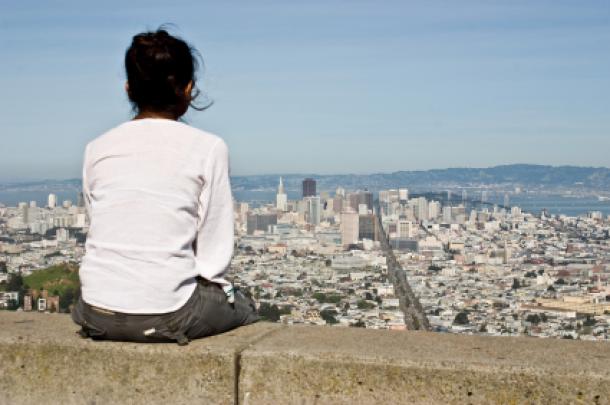 Prior to Kate Steinle's death, the majority of counties in the state, including the whole Bay Area, had stopped cooperating with U.S. Immigration and Customs Enforcement (ICE).

The California State Sheriff’s Association had advised the non-cooperation after federal courts ruled that “ICE Holds”, a practice where local authorities would hold inmates 48 hours passed their official release date so ICE could determine if they should detain the inmates for potential deportation, were unconstitutional.

Now, four Bay Area counties have agreed to notify ICE when inmates facing possible deportation are due to be released. The counties are Marin, Alameda, Contra Costa, and San Mateo.

San Francisco Sheriff Ross Mirkarimi still has no plans to begin cooperating with ICE. Santa Clara County is currently considering what should be done on the matter of notifying ICE.

Over in Alameda County, nearly 100 notifications have gone to ICE in recent weeks, with ICE taking about 20 of those inmates into federal custody.

More on the Bay Area Counties dealing with ICE can be found here.