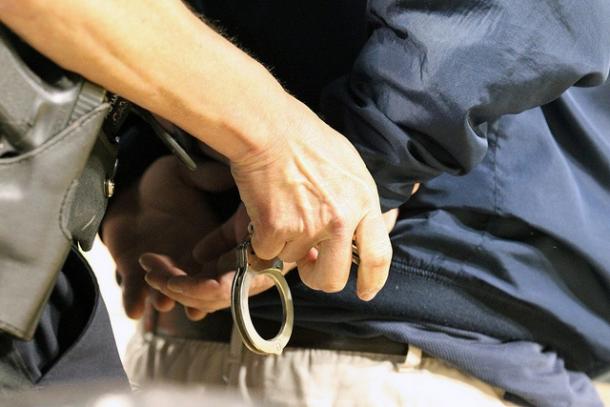 Dante Parker’s death made national headlines last year, even igniting a public skirmish between San Bernardino County D.A. Michael Ramos and comedian Jon Stewart. Though the incident was cited as another example of police brutality, the county’s medical examiner found that Parker’s use of PCP, coupled with a pre-existing heart problem, ultimately led to his demise.

In its July 10 review, the District Attorney’s Office said the use of a taser was merely a contributing factor in Parker’s death. It was also justified, the office concluded, because the individual was erratic and resisting arrest at the time.

The American Civil Liberties Union took issue with the findings on Monday.

“The report’s conclusion about the ‘primary’ cause of Mr. Parker’s death does not answer the question of whether the use of the Taser against him was reasonable,” said ACLU attorney Adrienna Wong. “It does not tell us whether there was excessive force in the form of an excessive number of shocks or excessively long shocks. It certainly does not tell us whether the use of the Taser was necessitated by an immediate threat to the safety of the officers or others. I hope prosecutors carefully looked at all of those questions.”

Read more about the investigation into Dante Parker’s death here.